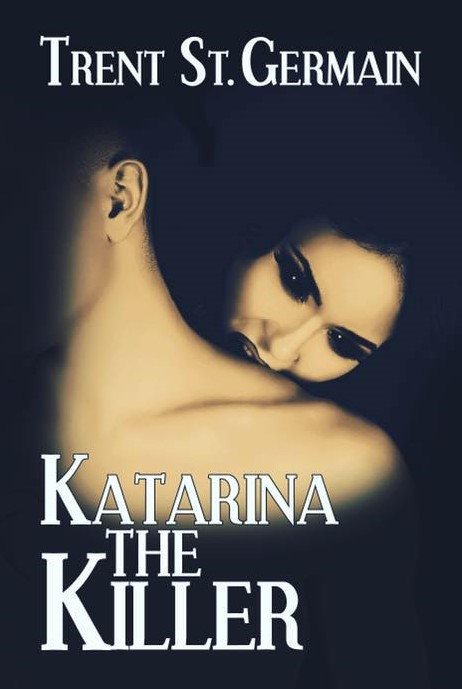 When I wrote The Incubus and The Others, I didn’t want it to be some “vampire book,” so I took great care in making the protagonist, Marcus Lanehart, an outside neutral party who wandered into a supernatural realm—one he didn’t know existed; one he didn’t believe in at all—by accident.  After a five-year absence, he returns to Louisiana for his father’s funeral, and he’s in the middle of it without ever seeking it out—or knowing the trap into which he walked.

In the 278 pages of the novel, the word “vampire” is never once used.  I used “undead” quite a bit; I even had one of the characters refer to an undead character as a “nightcrawler.”

I invented a world where vampires were unheard of in legend, stories, and pop culture.  Despite the earthly setting, this was a world where the John William Polidoris, Bram Stokers, Anne Rices, and Charlaine Harrises and their tales never existed.  There was no Dracula, no Interview with the Vampire, and there wasn’t even a “Dark Shadows” that ever ran on television.  I thought if I cleaned the slate and made it a world devoid of the creatures of the night in any kind of medium, then I could have my own kind of fun with it and bring a different point of view.  Flannery Lanehart has no idea what a dead bloodsucker is until she’s murdered by one and reanimated as one.  Somehow these creatures have existed for centuries without the rest of the world catching on.

That was fun for a while, but when it came time to write Katarina The Killer, I decided to change things up a bit without messing with the continuity.  For reasons I can’t fully explain without giving away Katarina spoilers, I finally introduce the word “vampire” into the vernacular, making the word itself a mystery for one of the characters (though the reader is fully aware) to stumble across and inquire about when she finds it scrawled in pencil on a slip of paper.  The revelation and impact of this new word helps set up a storyline that will lead into the third book—which may or may not be the final one in this series, I haven’t fully decided yet.  I don’t like to say “never” about anything, so even if it were to be the final book of the series, I’m not so sure I would announce it as such.  What if I change my mind in twenty years?

When it comes to genre, I sold Incubus as a gothic tale, rather than ever saying it was “a story about vampires.”  I also didn’t want to say it was a horror novel, when, aside from a few moments of terror, is really, in my mind, just a tale of a dysfunctional Southern family.

The gothic elements of the story are present again in Katarina, but there is to be a big shift as the second novel wraps up, and another layer is about to be added to the series.  I’m not a fan of the word “series” because I feel like it describes what so many other authors out there today are trying to do.  But it is what it is, and I’m among all the others, so what can I say?

I won’t say what the shift is (spoilers), but the tide is about to turn in a big way at Ten Points!

The next chapter begins on June 7, 2018, with the release of Katarina The Killer by Black Rose Writing.